Threats against internet freedom expected to worsen in Malaysia in 2012

2nd October KUALA LUMPUR— Malaysia’s internet freedom has worsened in a study of 47 countries in the latest Freedom on the Net 2012: A Global Assessment of Internet and Digital Media. 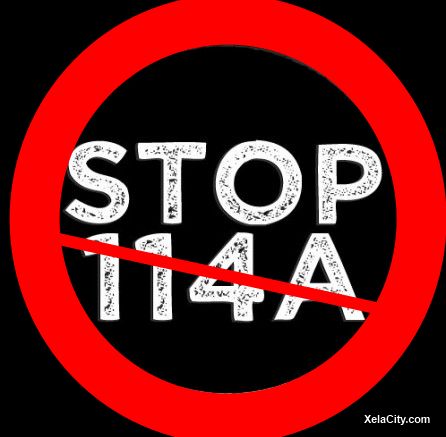 Malaysia’s state of internet freedom was assessed as “partly free” and had slipped two notches. In the report released last week, Malaysia was identified as one of the countries at risk of further decline due to new restrictive laws such as recent amendments to the Evidence Act, and the prevalence of acts such as several cyber attacks of prominent news websites and opposition-linked sites, and the arrest of bloggers.

The annual study conducted by US-based Freedom House, evaluates each country based on barriers to access, limits on content, and violations of user rights, and traces trends from January 2011 to May 2012.

The report cited the recent amendments to the Evidence Act 1950 namely Section 114A which holds intermediaries liable for seditious content as a very troubling development. It also cited the use of other laws used by authorities to launch investigations and conduct arbitrary arrests against bloggers and internet users, although these had lessened in 2011. However, it noted the rise of disproportionate awards for defamation suits filed against bloggers such as the RM400,000 damages awarded to the Minister of Information, Communications, and Culture Rais Yatim. It noted that bloggers critical against the government have also been subject to legal harassment, intimidation, fines and detention.

It also highlighted the new Security Offences (Special Measures) Act which allows for the interception of communications without a judicial order in security-related offences, and a broadly-worded amendment to the Penal Code criminalising any activity “detrimental to parliamentary democracy” which can be used to criminalise politically-sensitive speech. Furthermore, poor privacy protections exacerbate vulnerabilities of internet users in the context of this restrictive landscape.

It also noted the increase in the use of “cybertroopers” deployed by both government and opposition parties to produce either favourable content for themselves or harmful content towards opponents.

In other areas, Malaysia’s lack of high-quality infrastructure and the severe digital divide among urban/rural population was cited as a major barrier to access.

However, with an active blogosphere and increasing numbers of active netizens, the report acknowledged that the internet in Malaysia still remains “a relatively unconstrained space for free expression” despite creeping infringements.

Responding to the findings, Centre for Independent Journalism’s Executive Office Masjaliza Hamzah said, “The report’s analysis confirms our own fears of increasing government clampdown for speech online, as evidenced by the Section 114A amendment. These moves are an effort to tame the internet which is considered too permissible towards airing unfavourable views of the ruling government.

“Unfortunately, the government doesn’t understand that these moves to prohibit and proscribe is equally damaging for them, and moreover, is detrimental towards harnessing the power of the internet so crucial for economic and social development,” she added.

Overall, the report concluded that attacks against bloggers, increasing surveillance, manipulation of content and restrictive laws regulating speech on the internet were on the rise. On the upside, civil society and citizen push-back against these moves saw some victories such as in Pakistan, Turkey and the US.