I will not visit this game center anymore! 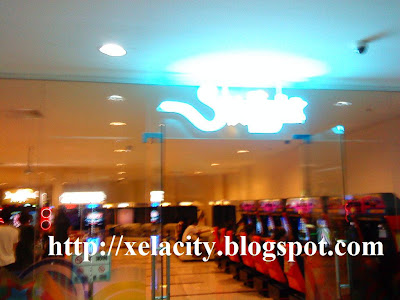 Just paid a visit with friends to the newly opened Game canter in Dataran Merdeka, Malacca yesterday. At 1st we discovered nearly 30% of the gaming machines with the sign “ ROSAK” (Malfunction), and I am disappointed when the 1 I wish to place the most was labelled “ROSAK” (Malfunction) as well.
Yet, we went and tried out those which are considered ok (cause with out “ROSAK” Malfunction label) .  When we tried up ‘Bomber man’ arched, the 2nd player just cant put boom and harder to even just walk.. When we tried up the ‘Drum machine’, something funny happen. The machine went black after token inserted and restarted.
-.-
We went to the counter and complained, yet we were been told to refer to another guy. After telling him everything, he went inside the counter and made a phone call, and told us that he already contacted his manager and the manager was on his way to this game canter.
We were keeping playing other machines while waiting for the manager to come. Finally we saw an older man talking with that man for a very long time. After the old man leaving, the man seen already forgot our problem. We decided to review with him again the issue, and the respond:” We already contacted the machines technician!” (But who care?) Yet I asked again:” So what were we waiting for?” And he replied:” My manager said it’s the machines problem not our problem so we wont give you extra tokens!” (So we were waiting for so long and for nothing at all. ) While I tried to argue with him again, suddenly the counter girl stepped out from the counter and called him. He just left us like that! -.- Ahhh… its so irritated!... 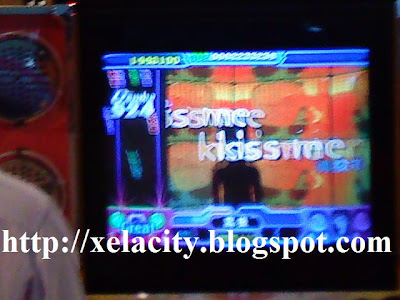 This is the guy who kept ignore all of us 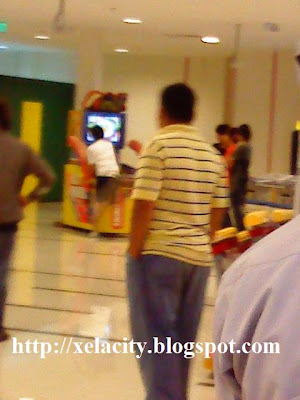 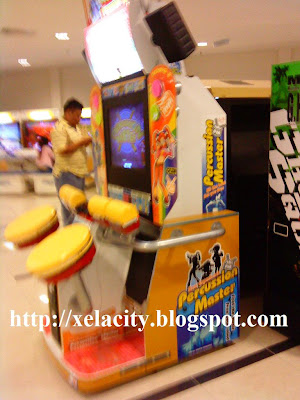