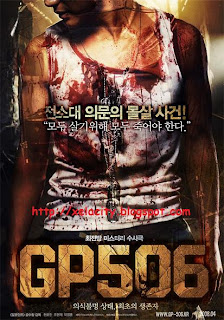 The film mainly focuses on a massacre in somewhere in the vicinity of the DMZ, where soldiers and officers of GP 506 were located. They  fail to report back to their superiors, officials of the South Korean military began to get worried over the possibility of North Korean commandos since protocol requires ROK military guard posts to report after every half hour. A team of soldiers arrive at GP 506 to investigate the area before the military covers the whole incident up over the possibility of having a public relations mess as the base’s commander is the son of a high-ranking South Korean army officer......