HOUSE originally is a popular attractive book. But, it had become very disappointing when come to the movie. Story mode is too rushed and wasted too much time in not so attractive as well as important part. It is somehow created many sudden questions to those who watch it for the very first time and never read or heard about the story before.


Not sure that is it because of many parts had been censored out or it is just because of a poor script arrangement. And make me feel that it is too rush, too short, too bore and disappointing movie. Personally I would like to say, it is not worth to watch as its really bore while watching. 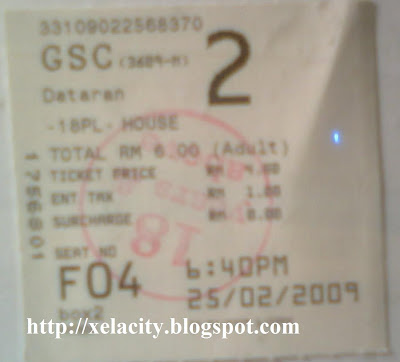 A troubled couple, torn over issues about their dead child and their respective careers, blow off a counseling session and, after an accident, wind up in a strange house, where they meet two other guests, as well as the two strange proprietors. As they become aware that they've fallen into an evil house where their worst fears and most private secrets are known, the four guests must fight for their sanity and their survival against the terrifying, evil Tin Man.